Ono proposes communal mending as an act of healing. In a seemingly simple white room, shattered cups and saucers are placed on a table. Participants are asked to mend the fragments together using common household items: twine, glue, scissors, and tape. The resulting works are displayed on nearby shelves, evidence of the power of collective action.

Yoko Ono (b. 1933, Tokyo, Japan) is widely recognized for her pioneering conceptual art, which has encompassed performance, instruction, film, music, and writing. She also continues to work tirelessly for world peace.

Mend Piece embraces the metaphor of the ancient Japanese art of Kintsugi, a technique of repairing broken or cracked pottery using brushstrokes of gold and silver, a philosophy that treats the breakage and repair as part of the object’s history - an important and precious detail, rather than something to disguise. With straightforward directions, the artist asks participants to let go of preconceptions and consider larger ideas: "Mend with wisdom, mend with love./It will mend the earth/at the same time.”

This exhibition is organized by the American Federation of Arts (AFA).

Example of Kintsugi from the permanent collection - on view in our Hartman Gallery.

Extend your experience in this hands-on project space inspired by core values of the Fluxus art movement including humor, chance, and active collaboration. All materials are provided. Free and open to the public.

Join us for a special performance of John Cage's 4'33" by the Springfield Symphony Orchestra. Cage was a seminal figure in the mid-20th century avant-garde and influenced Yoko Ono and other artists of the time. This program presents Cage’s most famous work in the context of Ono’s Mend Piece installation. Free and open to the public. 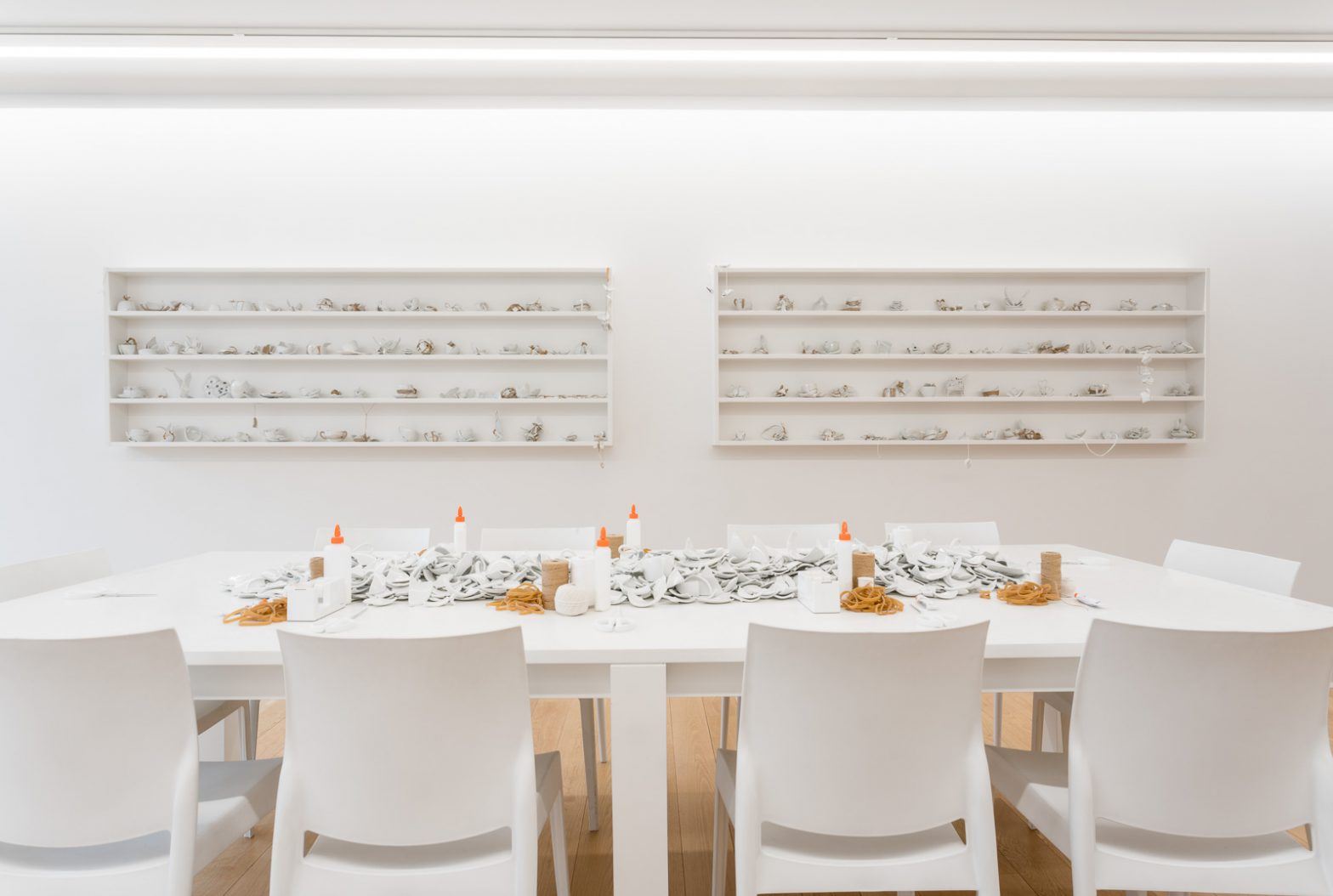 Support for the Springfield Art Museum’s presentation of Yoko Ono: Mend Piece is generously provided by lead gifts from: 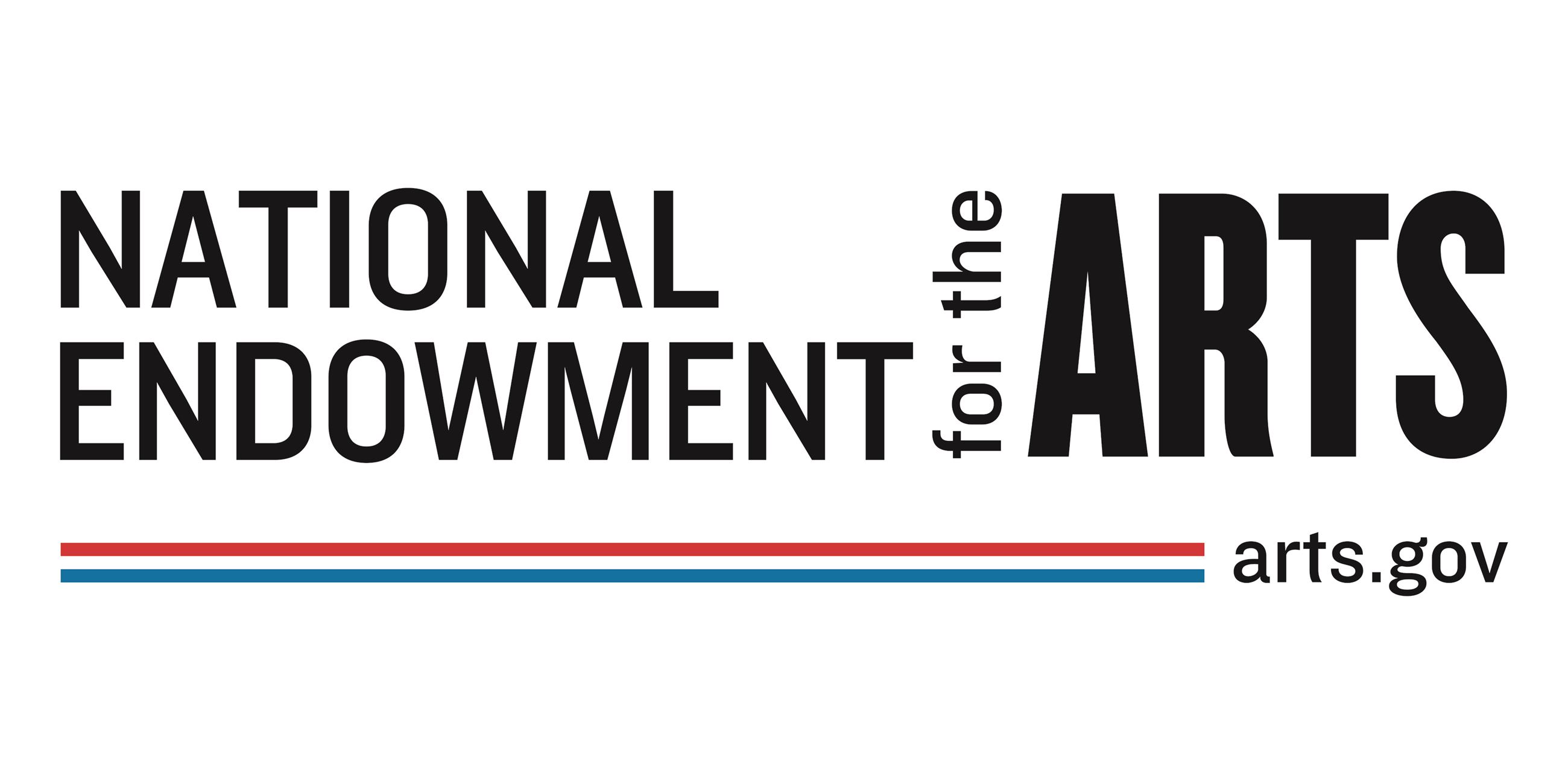