American Impressionism: The Lure of the Artists' Colony

American Impressionism was inspired by the tonal and stylistic effects of French Impressionism, but was uniquely linked with the changing face of America as it moved from an agrarian to an industrialized urban society at the turn of the century. Led by artists such as William Merritt Chase, Mary Cassatt, and John Singer Sargent, many of whom were expatriates or had traveled extensively throughout Europe, American Impressionism was fueled by both the excitement of the changing American landscape and a nostalgia for the past. It's growth as an art movement in America was significantly impacted by the growth and development of artist colonies spread mostly throughout the Northeastern United States.

This exhibit features 75 oil paintings and thirty works on paper dating to the golden age of American Impressionism, the 1880s through the 1940s. Arranged by those artists' colonies that played a critical role in the development of the style, the exhibit will examine work produced in Cos Cob and Old Lyme, Connecticut; Cape Cod, Cape Anne and Rockport, in Massachusetts; New Hope and Philadelphia in Pennsylvania; and Taos, New Mexico, among others. Featured artists include William Merritt Chase, Childe Hassam, Julian Alden Weir, John Twachtman, and Chauncey Ryder as well as American expatriates Mary Cassatt and John Singer Sargent.

American Impressionism: The Lure of the Artists' Colony is organized by the Reading Public Museum, Reading, Pennsylvania.

Curator's Talk: June 21, 2017 at 5:30 PM
Auditorium
American Impressionism: The Lure of the Artists' Colony, given by Scott A. Schweigert, Curator of Art and Civilization, Reading Public Museum. 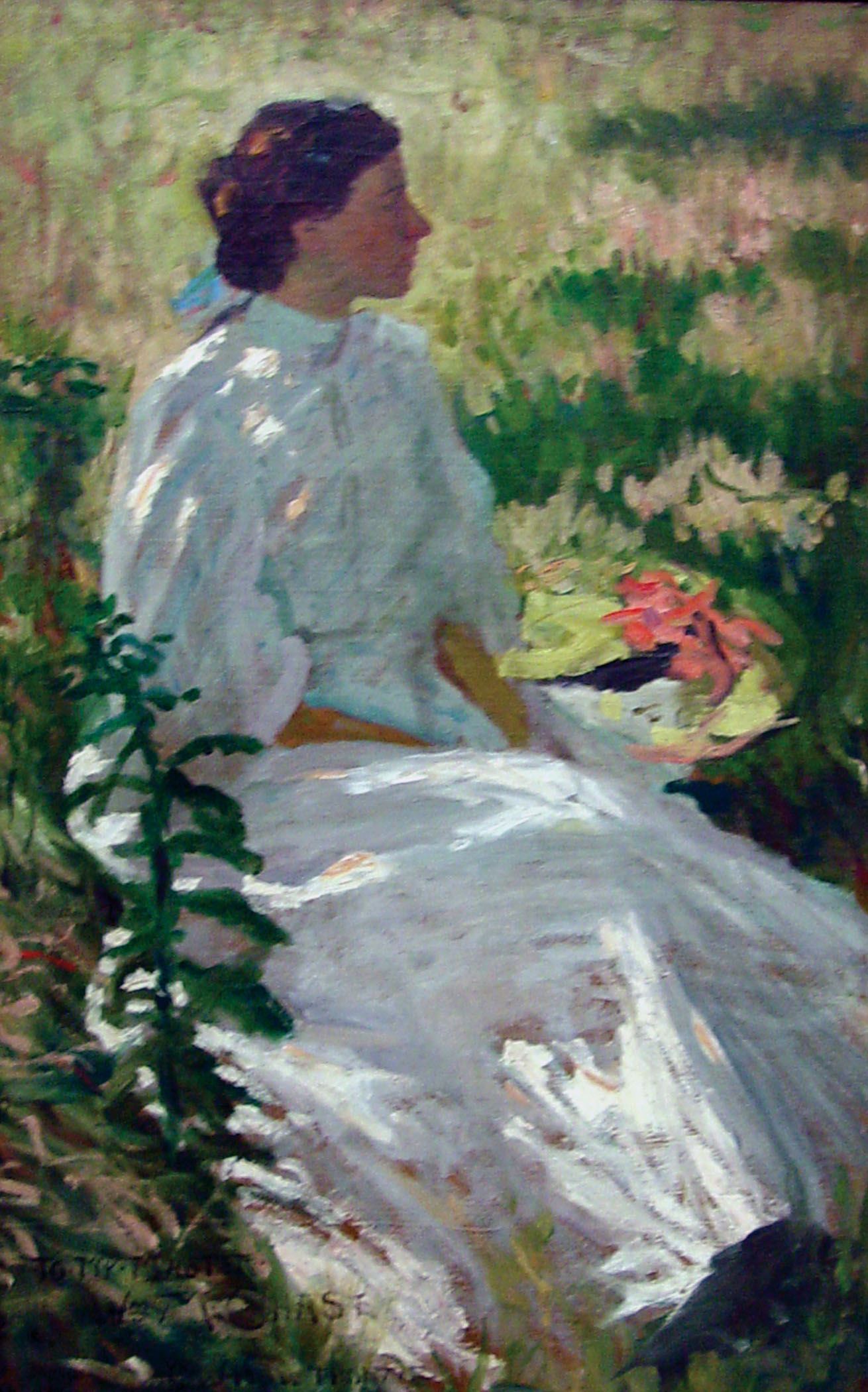